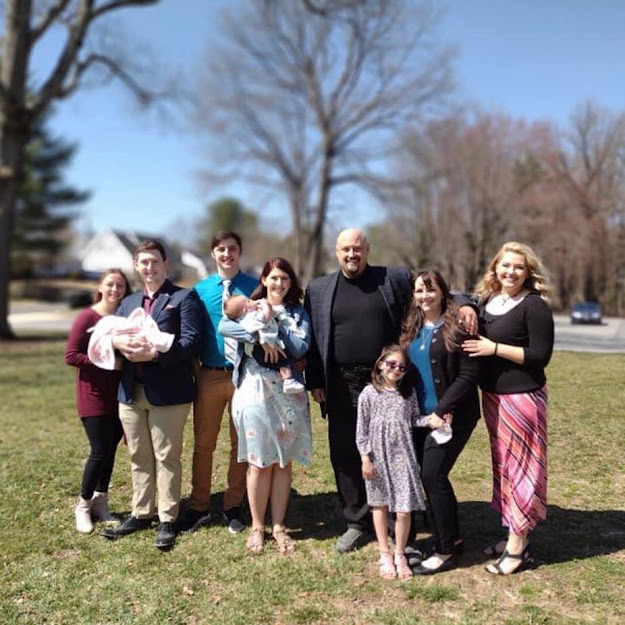 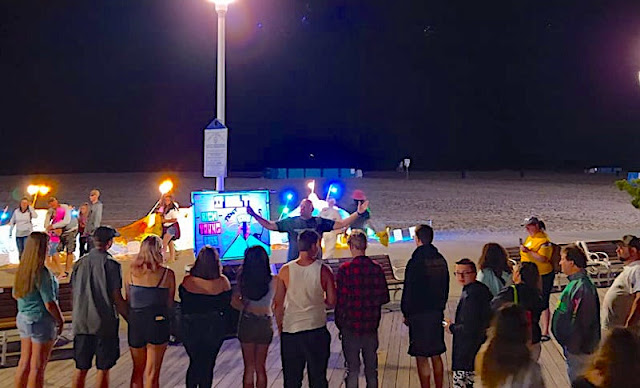 By Bill Itzel   Day 1   “If the world hates you, know that it has hated me before it hated you. If you were of the world, the world would love you as its own; but because you are not of the world, but I chose you out of the world, therefore the world hates you.  Remember the word that I said to you: ‘A servant is not greater than his master.’ If they persecuted me, they will also persecute you. If they kept my word, they will also keep yours.  But all these things they will do to you on account of my name, because they do not know him who sent me”. (John 15:18-21)   We live in a bubble.  I’m not talking about the bubble that is “the American experiment”.  Persecution has been the norm since the establishment of the church, that is, until America was founded, granting religious freedom to Christians, and giving a respite to the continuous ill-treatment of God’s people.  No, I’m talking about our 30 plus year concert ministry.     From the moment we pull up to a church to unload the soun