July 14, 2021
Today, as usual, Ryan and Bill Itzel went to Frederick, MD (the corner of Market and Church street) to hand out tracts and have gospel conversations with those passing by. 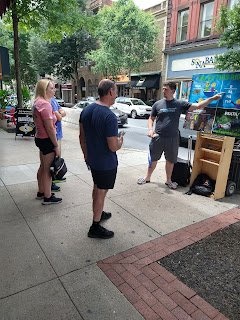 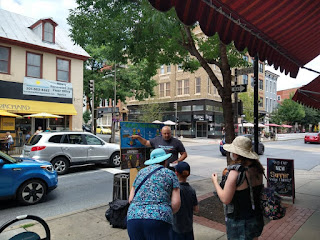 While not offensive in their presentation, the gospel is in its message, and they must have been effective because they were attacked about an hour into their preaching the good news. More accurately, their "preach-o-matic" (Evangelism Sketch Board) was knocked down and busted by an angry man on his way back from a Starbucks run.
He videoed the event, probably to make a brag-post of his own, and called them "liars" and "pedophiles", then proceeded to push the wooden stand they use over, and strutted off triumphantly. Bill followed him and got a picture and sent it to the police who were called and were very helpful. 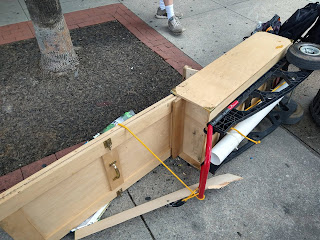 They were able to give the gospel to the officer and many others who came by to see what had happened, not letting the broken sketch board keep them from being faithful.  "We all need to pray for this young man's salvation, that he would repent of his sins and follow after Christ."  Bill & Ryan are not angry and said, "We forgive him as we have been forgiven of so much ourselves.  We don't know what in his past may have triggered this aggression, but only God can give him salvation, forgiveness, and true peace."
Bill and Ryan will be back out in Frederick next Wednesday afternoon and would love to have anyone in the area who is free to join them in sharing the gospel.  For more information on where they will be preaching and how you can partner with them, go to the WalkingThroughTheGospel.com main page and contact them there.  The Itzels close with this statement, "We rejoice that we were counted worthy to suffer dishonor for His name." 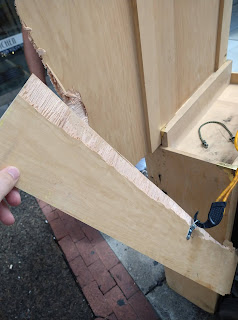 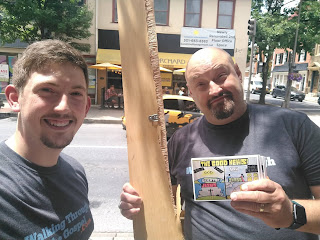 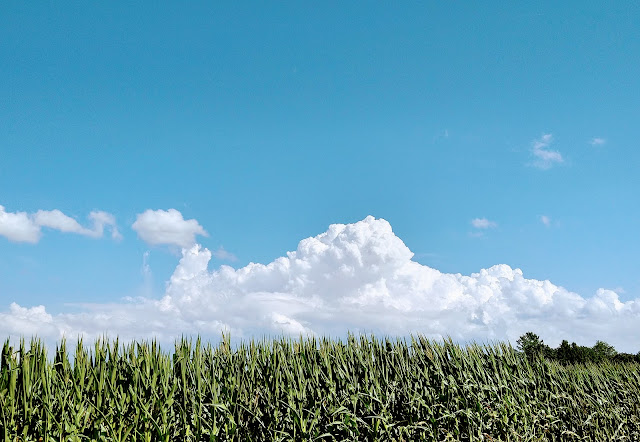 Showing Grace to Grace: Thoughts on the Re-opening of Grace Community Church

By Ryan Itzel             On July 24, 2020 John MacArthur and the rest of the elders at Grace Community Church released a statement that they would gather as a church, defying the state’s restrictions on assembling in their building. [1] At the release of the statement, many took to social media to weigh in on the decision to reopen. Some applauded at the firm stance that Christ is the head of the Church, not Caesar, while many disagreed with the decision, believing it was unwise and irresponsible. I wanted to share some thoughts on the matter but thought it right to take a week and contemplate before writing a post here on the situation. I pray that these few thoughts I share will encourage you and cause you to think about the situation from a Biblical and gracious perspective. My desire is for believers everywhere, whether you agree with Grace Community Church’s decision or not, to show grace to Grace. A Changing Context             First, one of the most common complaints with Grac