Is your Preaching Biblical? 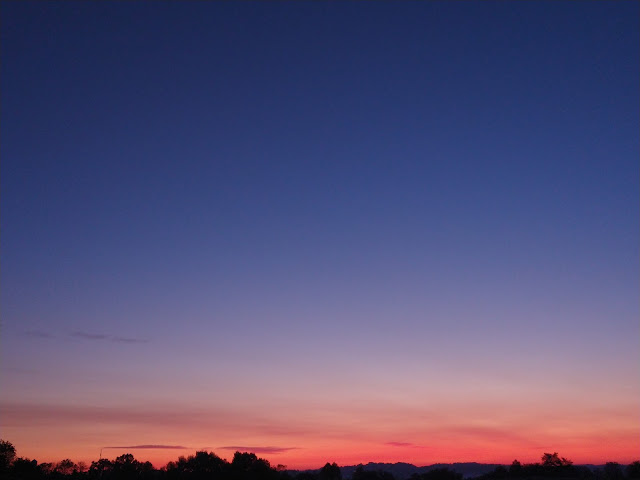 Through the inerrant, sufficient, and authoritative Word of God in 1 Timothy 4:13, the church is commanded to devote itself to, “the public reading of Scripture, to exhortation, to teaching.” This is the model by which we understand Paul’s command to “preach the word,” in 2 Timothy 4:2. Many churches today have abandoned the expositional preaching of the Word for motivational messages that cater to the desires of the target audience. The attractional church model that seems to have dominated the modern evangelical landscape has no place for expository preaching. This, however, is not what God commands of His church. Here we will see what expository preaching is (to read the Word, explain the Word, and exhort with the Word), and to reveal the necessity of this form of preaching for the church as it is commanded of us by God.

What is Expository Preaching?

Expository preaching follows the format of the words of Paul in 1 Timothy 4:13, “Until I come, give attention to the public reading of Scripture, to exhortation and teaching.” Here, Paul commands Timothy, in the context of a local church, to read the Word, teach the Word, and exhort with the Word. First, expository preaching emphasizes the reading of the Word from the pulpit. You cannot believe what God said or obey what God said if you do not know what God said. The expository sermon begins with the Word because the Word is the point of the sermon. Next, the expository preacher will explain the text. It is important that the listener not only know the words that are present in the text, but they should also understand what they mean. It is the job of the expositor to explain what the text meant to its original audience and why it was necessary for them. Finally, an expository sermon is differentiated from a lecture in that it calls the listener to respond. A teacher can be a faithful teacher while only relaying facts. A preacher, however, cannot fulfill his task before God if he does not call the listener to respond to the demands of the text.

Expository preaching is important because the Word of God is sufficient for all Christians to live the Christian life. 2 Timothy 3:16-17 says, “All Scripture is inspired by God and profitable for teaching, for reproof, for correction, for training in righteousness; so that the man of God may be adequate, equipped for every good work.” Expository preaching is the only form of preaching that lives out God’s sovereignty and the Word’s sufficiency.

There are many reasons why all preaching should be expository preaching. First, it keeps the preacher accountable. If the preacher only preaches that which he agrees with or is non-controversial, he will overlook much of what God has revealed to us. A steady diet of topical sermons will not produce mature believers in Christ. Second, if the preacher preaches verse by verse through books of the Bible, the people learn how to study their Bibles. As the preacher models how to rightly divide the Word of truth, the congregants will pick up on how to study the Word on their own. A church will never grow beyond the preaching of the Word.

Third, expository preaching emphasizes the Spirit’s work in sanctification. The preacher, though called to shepherd the flock of God, does not always know the individual needs of the people. He cannot know every sin or trial that congregants are struggling with. Topical, man centered preaching will skip over many truths that a congregation may be in desperate need of. Expository preaching doesn’t skip necessary doctrines, and lets the Spirit apply the Word to individuals. Forth, expository preaching helps the pastor and the congregation know and prepare for next week’s sermon. Topical preachers spend a great deal of time researching the latest trends to be relevant. The expositor, however, preaches a given text and knows what he will be preaching next week because it is the text directly following his current one. Expository preaching helps the pastor with the historical background as well because he can build off the work done in his previous sermons.

Finally, and most importantly, expository preaching is a means of grace. God gives help to those who need it by the preaching of the Word. As Paul said in 1 Corinthians 1:18, “For the word of the cross is foolishness to those who are perishing, but to us who are being saved it is the power of God.” Not only is the preaching of the Word the avenue by which a person responds in faith and is saved (Romans 10:17), but it also results in the sanctification of God’s people (John 17:17). The expositor does the hard work of preparing the expository sermon because he understands the model given in Scripture and realizes that salvation and sanctification don’t come through the “sharing” of man’s thoughts but only through the preaching of the Word of God.