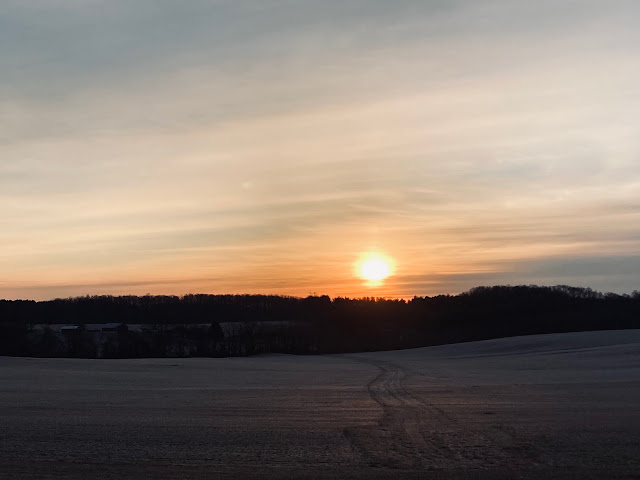 “1 Blessed is the one whose transgression is forgiven, whose sin is covered. Blessed is the man against whom the Lord counts no iniquity, and in whose spirit there is no deceit.” The Psalms are often overlooked as being repetitive and nonsensical or just too poetic. This view isn’t helpful when coming to the text and understanding the Psalms. One has to remember what the Psalms are as a whole, “The Psalms teach us how to be deeply occupied with our God… The Psalms show us how to be zealous for our God’s cause.” [1] The Psalms teach great truths and theology about how one should think about God and mediate on His Word, but it also demonstrates how to worship and how to think about worship through the precise and heartfelt worship sung in the Psalms. One would also have to remember who the author is to understand the intention of the Psalm as a whole and in the exact verses. David wrote Psalm 32 as a confessional Psalm that acknowledges sin and confessing transgressions. But that is not all he wrote: he wrote about the pain that sin causes God, that God uses pain to bring His people to repentance, people’s need for God in the process for sanctification, and finally his conclusion is the goal of all this is to be brought into a close relationship of holy intimacy/unmatched nearness.[2] David would have been very knowledgeable of previous revelation due to his kingship (Deut 17:18-20). So, when David was writing the Psalms he was doing it thoughtfully within the context of how the law works.

The entirety of Psalm 32 covers God’s forgiving nature (1-2), confession of sin (3-5), prayer centered on God (6-7), God’s instructions (8-9), and finally the conclusion of those who are forgiven and those who are not (10-11). For David to be brought into communion with God, his sins would need to be forgiven, and David knew that God was just and wouldn’t acquit a wicked person (Ex 23:7, Deut 25:1). However, the forgiveness of God cannot supersede the justice of God. The avenue in which God cleanses and forgives His people is through atonement and having their sins transferred to the sacrifice (Lev 16:30, 17:11). David sought out sacrificial forgiveness and desired for a better Savior than sheep and rams. So David is talking about the need for forgiveness and then the response of one who is forgiven which would be a reaction of joy. In verse 32, David gives a foreshadowing desire for the need of imputation (similar to Abram’s situation) as he says that that it is good to not be charged with iniquity but to be covered by God. David full well knew that a person was sinful to their core (Ps 14:1-3, 53:1-3). The sacrificial system was in place to show the Israelites the vulgarity of their sins and that to be forgiven they had to appeal to a higher power than self or each other. As the Psalm continues David (a man of God’s own heart) had to confess his sin to God. David was one of the godliest men that ever lived and yet he had to confess sin and before one can confess their sin they have to be deeply convicted or as David put it my bones became brittle and God’s hand was heavy on me (3). Confession isn’t something to profiteer or hold over others but has been a means ordained by God to bring His children to Himself. But notice briefly in this context there are only two characters David and God, one broken and one righteous. David is expressing sole reliance on God and God alone.

Paul builds on these verses in Romans 4:6-8, to emphasize the importance of imputation while using the same language that Moses did in Genesis 15:6 which shows the importance of faith alone.[3] How is one forgiven and found with no deceit? As already discussed, people are inherently sinful so one cannot be forgiven and stay forgiven by sheer merits. Therefore, one must be forgiven and then made righteous through the imputation of One who is perfectly righteous. Only God is good and only in Christ can one find no deceit in His mouth. Therefore, salvation from sins is accomplished by justification by faith for forgiveness and then God imputes perfect righteousness to the person so that they are brought into the kingdom. Justification and imputation are inseparable. Therefore, logically one can come to the conclusion that since there is only one God, and one imputation, there should be only one faith. Faith plus any type of work that has been added to the already established Gospel of the Lord Jesus Christ is not a faith that is worth believing but is a faith that solely damns not saves. Faith alone in Christ alone is the only salvation. David relied solely on Yahweh to provide salvation in his day and today we must follow the example that God has provided through His Word.