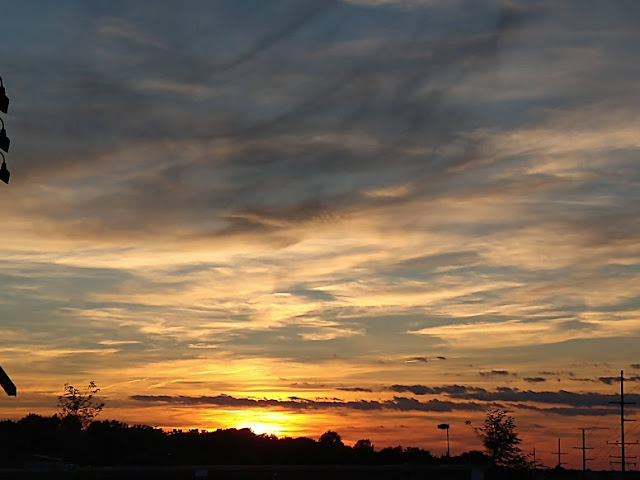 “He also told this parable to some who trusted in themselves that they were righteous, and treated others with contempt: “Two men went up into the temple to pray, one a Pharisee and the other a tax collector. The Pharisee, standing by himself, prayed thus: ‘God, I thank you that I am not like other men, extortioners, unjust, adulterers, or even like this tax collector. I fast twice a week; I give tithes of all that I get.’ But the tax collector, standing far off, would not even lift up his eyes to heaven, but beat his breast, saying, ‘God, be merciful to me, a sinner!’ I tell you, this man went down to his house justified, rather than the other. For everyone who exalts himself will be humbled, but the one who humbles himself will be exalted.””

This parable of Jesus Christ has a lot of theology and teaches on how one would live for Christ. However, the context must be set accurately if we are to rightly look at what Christ is doing during this encounter. The section before talks about God’s justice with the parable of the persistent widow. In the teaching preceding the widow, Jesus was teaching the importance of faith in the coming of the last days that will bring destruction. Therefore, in the context of the preceding passage, one can see clearly that destruction and justice come in unison. To seek justice is to seek destruction to some extent. Justice is secured when the payment of the crime has been paid in full. The following section is Christ’ interaction with the little children, and Him saying that one must come to Him in the same fashion as the little children, with complete reliance and dependence for saving faith. The next section is of the rich young ruler who would not relinquish his status or wealth because he was not able to due to his idolatry of self, thus he did not have the sovereignly given faith and was not justified. Therefore, the justice of God will be right in the end and sin will be punished on the backs of the sinners or on the cross that Jesus bore. But the entire book points to God’s justice through Jesus receiving man’s judgement to exhibit God’s communicable attributes. [1]

This particular parable condenses the context to the point of needing to be humble in spirit and have faith to be justified by Christ. The Pharisees were very pompous back in their day and felt that God needed them to carry out His mission, which is contrasted by the sinful tax collector who begged God to have mercy on him. He stood far off because he did not think that he deserved anything from God much less acceptance, and he relied on nothing but God, unlike the Pharisee.[2] The tax collector acknowledged the sinfulness of sin and begged for forgiveness so that he could be justified in the sight of the Lord as the psalmist did in Psalm 32. This is not just a show, but demonstrates the reliance on God to provide each of the needed elements for salvation just as Habakkuk taught. The culture says be rich and proud while the Bible says to be humble and deny self. These two are complete contrasts just like the Pharisee and the tax collector. To get to this point of denying what everyone in culture says and to be humble requires faith. The same faith that was required of Abram in Genesis. Jesus is bringing to light what others spoke about and is clarifying it. The Gospels make clear what the Old Testament predicted. Jesus is teaching the same thing that is found in the Old Testament and that is salvation is by faith alone.