Why Christianity is Different 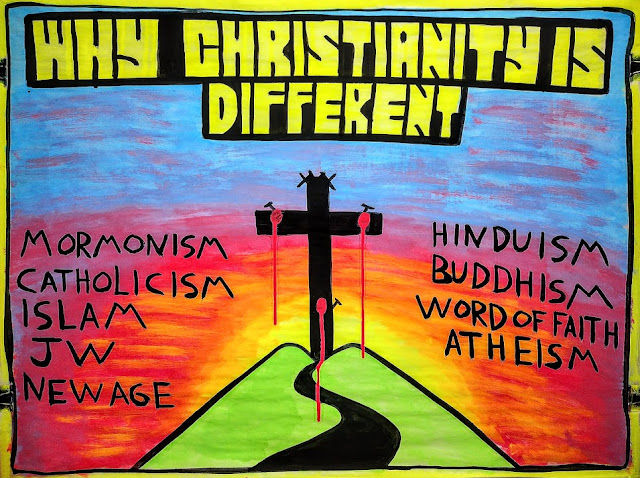 By Bill Itzel and Ryan Itzel

We live in a time where there are so many world religions that, for most people, the number would be too many to count. You may wonder which one is true, if any! How could anyone know? But there is one that stands out in stark contrast to all of the rest, one that demonstrates itself to be true and different than all other religions. Below you will see why Christianity is true and has legs to stand on when all other religions fall short.

Why Not the Rest?

Every religion attempts to make sense of the world, but they all fall short of the truth and fail when it comes to having any real saving power.